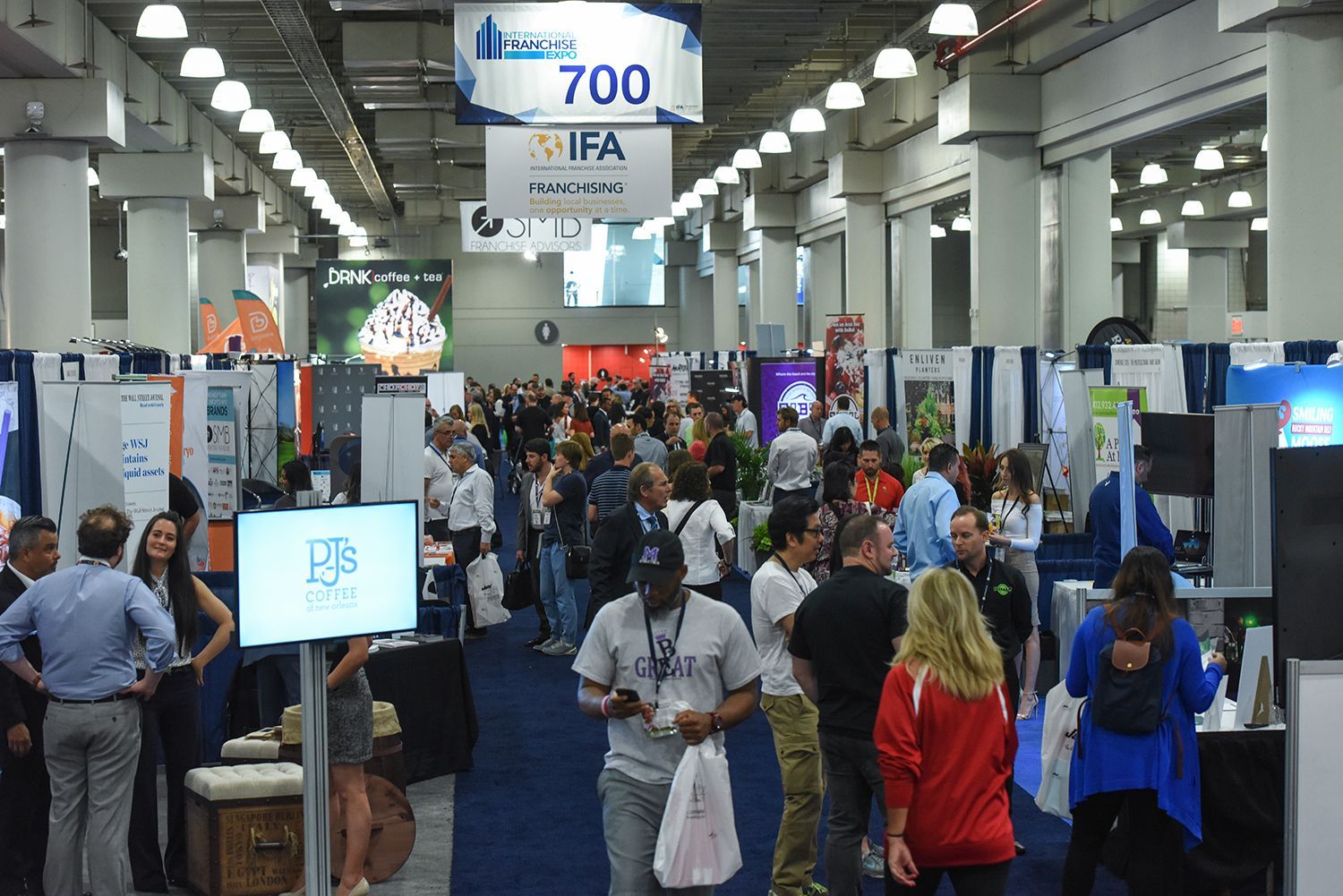 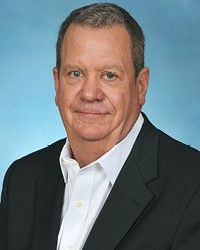 Author of Franchise Your Business, The Guide to Employing the Greatest Growth Strategy Ever and The Franchise Handbook, and a franchise business consultant since 1985, Mr. Siebert founded the iFranchise Group in 1998 as an organization dedicated to developing long-term relationships with successful franchisor clientele. Mr. Siebert has worked with hundreds of franchisors, from start-up operations to corporate giants. He is an expert in evaluating companies for franchisability, structuring franchise offerings, and developing franchise programs. The strategic planning recommendations developed by Mr. Siebert have been instrumental in the growth and success of numerous national franchisors.

Mr. Siebert serves as a Partner and Member of the Board of Directors of TopFire Media, a franchise and consumer media company that specializes in public relations, search engine optimization, social media posting, pay-per-click marketing, and inbound marketing.  He also serves as a partner in iFranchise Group International, which oversees licensed operations in the Middle East.

For more than three decades, Mr. Siebert has been actively involved in assisting U.S. franchisors in expanding abroad. He has provided consulting services to franchisors in more than two dozen countries and his efforts have been responsible for the sale of numerous international licenses. Mr. Siebert has also personally supervised the establishment of international consulting practices in Argentina, Chile, Japan, Mexico, Saudi Arabia, Peru, the Philippines, Spain, the United Arab Emirates, and Uruguay.

Mr. Siebert has also published over 250 articles in dozens of business and professional periodicals, including The Franchise Handbook, Success, Venture, Entrepreneur (both in the US and in Japan), Entrepreneurial Edge, Commerce, Franchising World, Successful Franchising, Business Opportunities Journal, California Restaurateur, and Food Industry News. Mr. Siebert is the featured columnist on “How to Franchise a Business” for Entrepreneur.com and is a regularly featured columnist in Franchise Times magazine, Forbes.com, FranchiseExpo.com and The Franchise Handbook.

Mr. Siebert is frequently called upon as an expert witness in franchise-related cases. He was named to the Franchise Times list of “20 To Watch” in franchising in 2002, in 2001 was named the AAFD’s Supporting Member of the Year, and received the AAFD Special Recognition Award in 2003. In 2011, Siebert was the subject of a feature article in Restaurant Franchising entitled “The Franchise Growth Guru.”

He holds a B.S. in Advertising and an MBA from Northern Illinois University, and has taught undergraduate and post-graduate courses in business and in franchising at Lewis University, Loop College, and DePaul University.