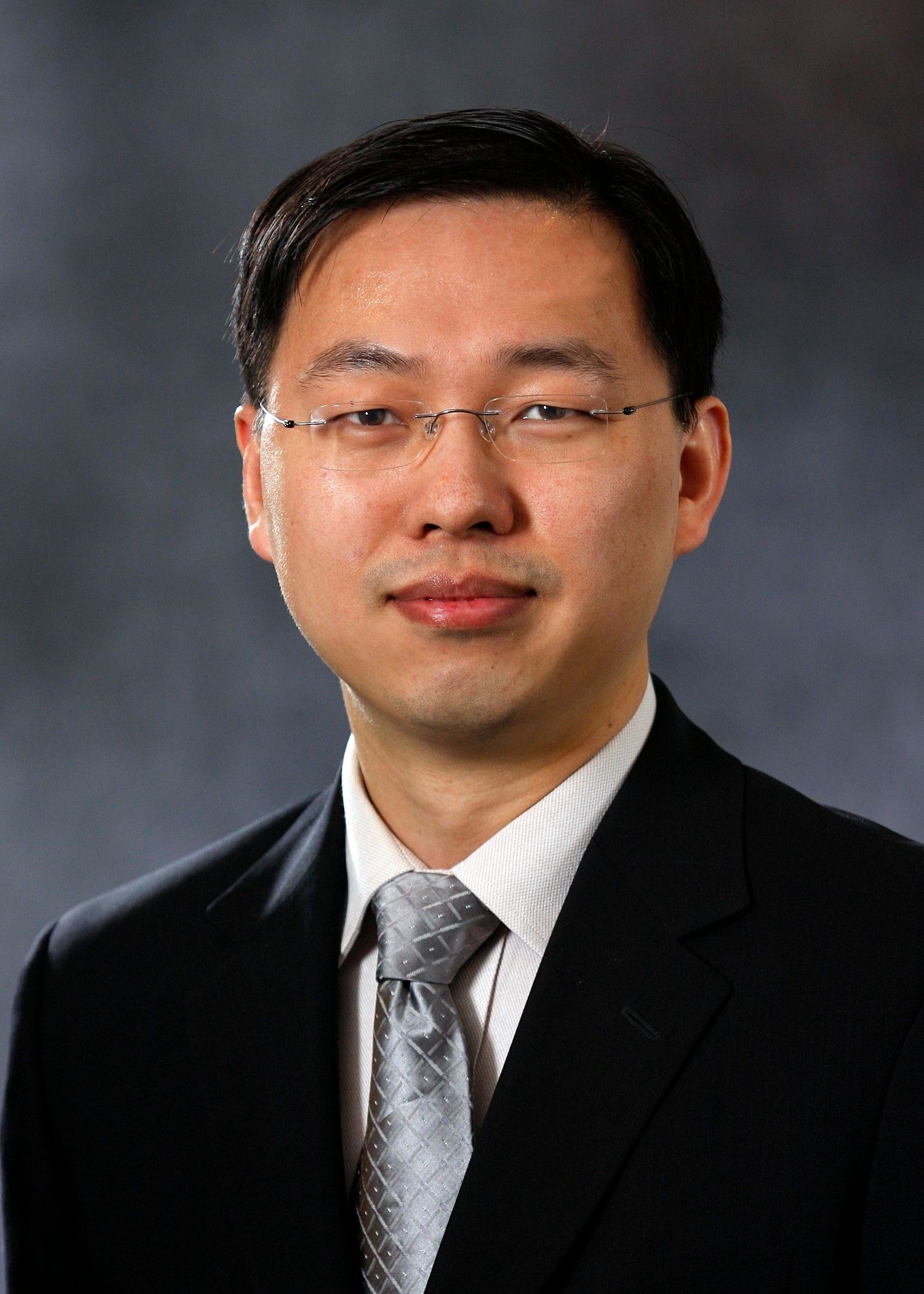 Tao is particularly active in food and beverage, hospitality and leisure, and retail industries, having acted for a number of high profile US brands in cross-border transactional matters.

Tao is deeply involved in franchising activities in China, having both acted for a number of clients in entering the Chinese market and lobbied on behalf of the International Franchise Association in connection with the Chinese government's franchise regulations and their implementation rules.

Chambers Global repeatedly recognizes Tao noting he "maintains a broad international practice and is regarded as a strong choice for franchising work in China." He "is singled out as a rising star in this field," and is "known for his skills and determination." "Peers consider [Tao] to be 'a leading expert on franchising in China.'"

Chambers USA writes that he "is noted for his strength in international franchising and regularly assists US clients with their expansion into Chinese markets. 'He's a very solid player,' peers agree." Tao "wins plaudits for his skill at negotiating international deals."

Tao has also been named a Franchise Times Legal Eagle, among the top franchise lawyers in the US and Canada. He has been listed in The Best Lawyers in America in the franchise law category.