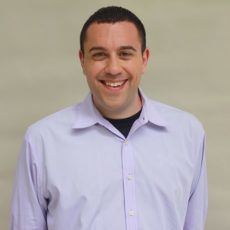 Scott is Executive Vice President of account services at 919 overseeing a variety of franchise and corporate accounts focusing on increasing B2B leads. He produces both earned and 919-created content to accelerate client brands on a national scale.

Prior to joining 919, Scott spent eight years as senior digital content producer for the number one television station in the country, WABC-TV.

During Scott's time there, he led a team that increased website and app views to more than a million daily. The station's Facebook and Twitter accounts grew to more than one million followers combined. Before moving to the digital side, Scott was a sports producer in Baltimore, covering professional and collegiate sports in the mid-Atlantic region.