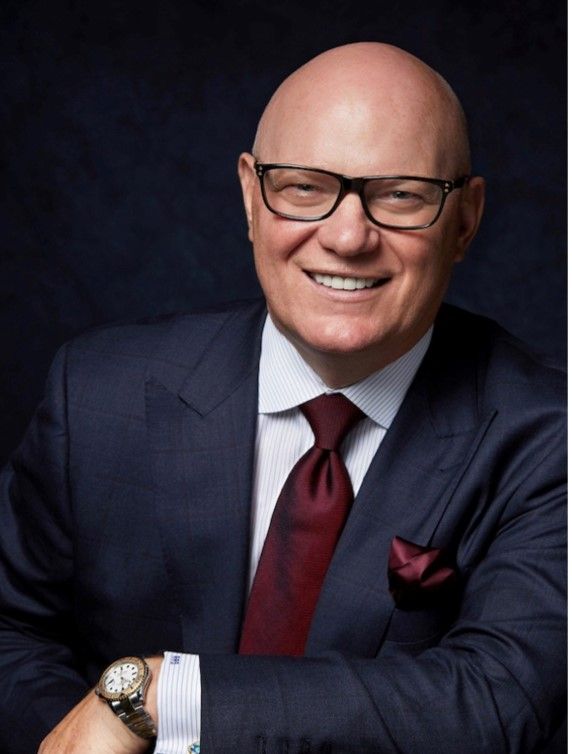 Robert Stidham is the Chief Executive Officer of Summa Franchise Consulting His companies currently either work with or represent a significant number of emerging to large-sized franchisors across every segment of franchise category throughout the United States and worldwide. He is also a principal investor and Chairman in the HomeCare Advocacy Network (HCAN) and is the owner of The Lost Cajun Restaurants, through his holding Company, Executive Decisions Group, Inc.