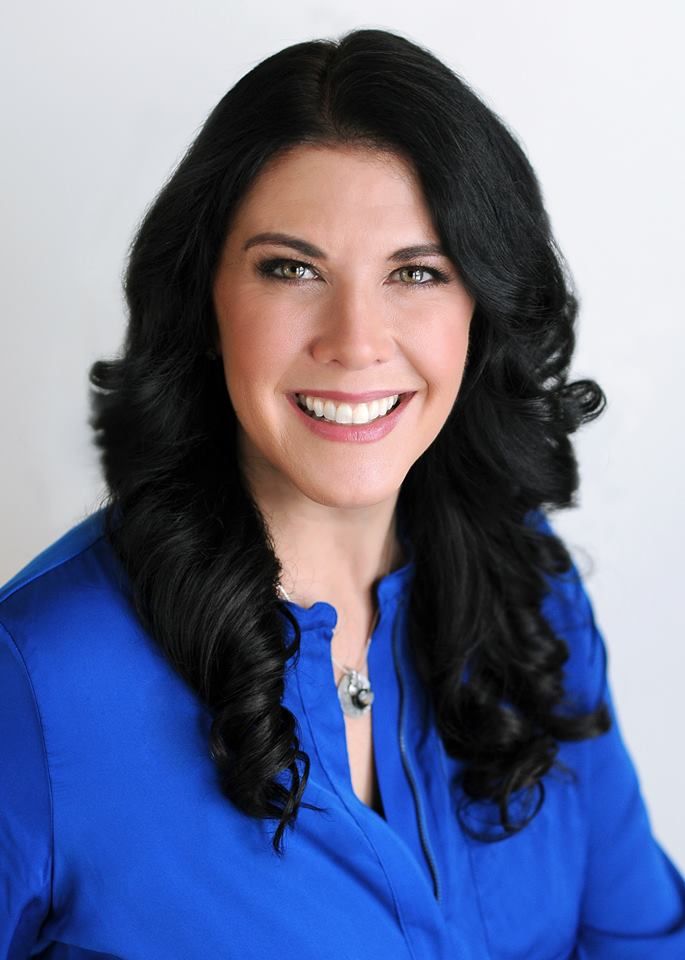 Kelly Tope brings with her a wealth of information from her extended background in franchising. Over the past 27-years she has played an integral role in building well-known brands such as Valvoline, Whataburger, Winmark with multiples resale brands like Play It Again Sports, The UPS Store, Supercuts and Cost Cutters, Bruegger’s Bagels and Taco John’s. She recently stepped into the Sr. Director of Franchise Development role with the 9Round franchise group. Although she has experience in operations and executive recruiting as well most of her expertise has been focused around new franchisee development. Kelly has a passion for helping franchise candidates achieve their goals. In addition to the work she does in the franchise world she also used the skills she gained over the years in business to establish and run a non-profit farm animal rescue, Farmaste Animal Sanctuary, that provides animal therapy to individuals diagnosed with mental illness.