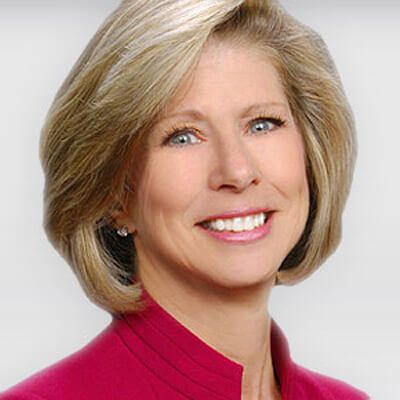 Kay Ainsley is a Managing Director of ​MSA Worldwide, a domestic and international franchise advisory firm. She has over 20 years of experience in franchising as Director of Franchise Development for major franchise systems or as an advisor to companies within the retail, restaurant, services, manufacturing, and business-to-business industries.

Kay has negotiated master, area and joint venture agreements in the United States and internationally including Europe (west and east), Asia, the Middle East, Africa, and South America. She has successfully completed international transactions in over 40 countries.

A frequent speaker for the International Franchise Association (IFA) and other professional organizations in the United States and internationally, Kay has testified at the FTC hearings on the extension of the Franchise Rule to international transactions. She has authored numerous articles on franchising, has appeared on television, and is often quoted in the press on franchising and business expansion.

Kay has completed the requirements and has earned the designation of Certified Franchise Executive (CFE). She has contributed programming and teaches CFE-accredited classes for the IFA's Educational Foundation.

Kay currently serves as past Chairman of the IFA's Supplier Forum and is a member of the International Committee. She is a founding member of the Advisory Board of the Professional Athletes Franchise Initiative (PAFI) and is the chair of the PAFI Education Committee. She has served on the Advisory Board of the National Franchise Mediation Program of the Center for Dispute Resolution, which promotes mediation in settling disputes in franchising. She is an associate member of the American Bar Association.