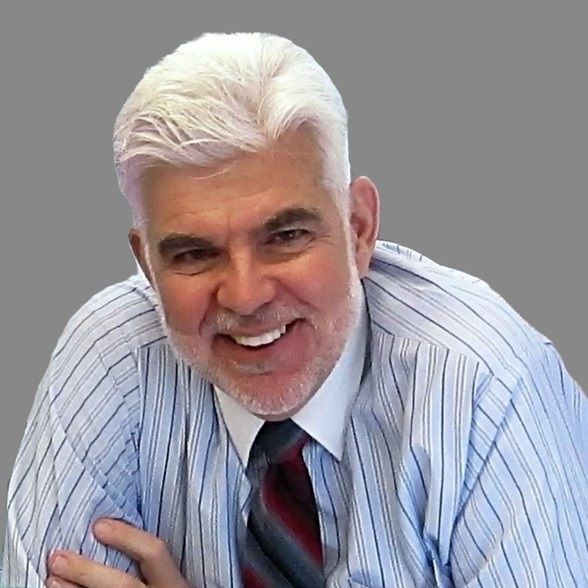 John Hayes is the Titus Chair for Franchise Leadership at Palm Beach Atlantic University where he also serves as director of the Titus Center for Franchising and is a
professor in the Rinker School of Business. He is a prolific writer and popular speaker and seminar leader. He resides in West Palm Beach, Fl.

In 2017, following a seven-year teaching and consulting stint in Kuwait, John was asked to build the Titus Center for Franchising to prepare college graduates for a career in franchising. Currently, more than 60 students are pursuing a Concentration in Franchising at PBA. Nearly 70 franchise professionals serve on the Titus Center Advisory Board.

As an academic, John teaches the franchise sequence at PBA where he also conducts research related to franchise enterprise. He previously taught at Kent State University, Temple University, University of Dallas, and Gulf University for Science & Technology.

After completing a doctorate at Temple University, and writing “Franchising: The Inside Story,” one of the earliest books about franchising, John founded The Hayes Group to market, promote and help establish franchised businesses internationally. The boutique agency became part of BizCom in 1995.

John is the author or co-author of more than 20 non-fiction books including: “You Can’t Teach A Kid To Ride A Bike At A Seminar” with David Sandler; “Start Small, Finish Big, 15 Lessons To Start & Operate Your Own Business,” with Fred DeLuca, co-founder of Subway; and “Network Marketing for Dummies” with Zig Ziglar. His most popular books about franchising include: “101 Questions to Ask Before You Invest in a Franchise,” and “Take the Fear Out of Franchising.”