Welcome to the Franchise Expo Houston

Why is Houston such an ideal location for starting a franchise? 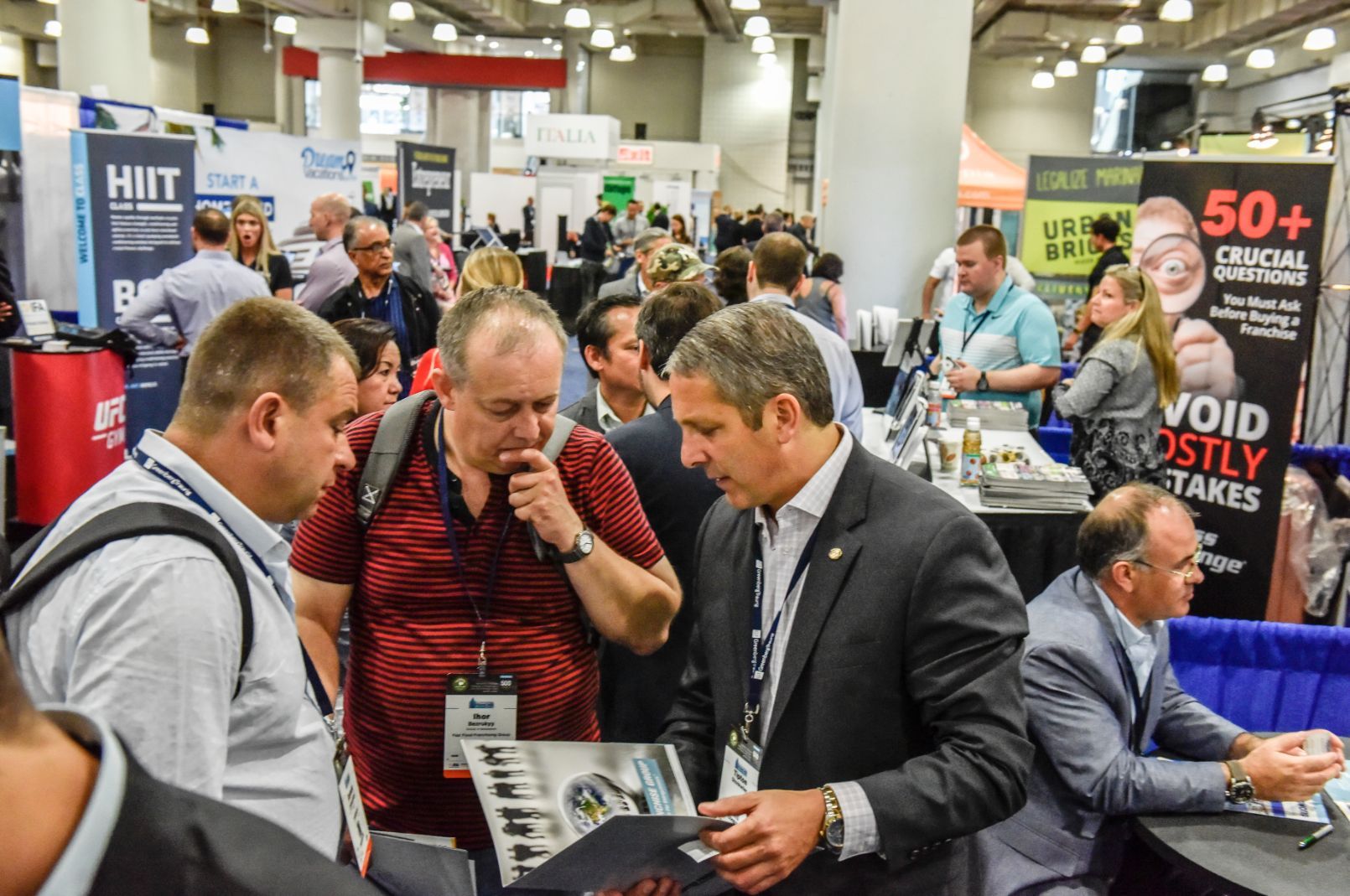